Home / About us / Staff / Elthon Castillo 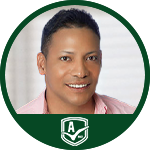 Mr. Castillo received his B.S. degree from Florida International University (FIU) in architecture. After obtaining his B.S. degree in 2003, Mr. Castillo worked as a junior architect and drafting engineer in several architectural, engineering, and construction firms in Broward and Miami –Dade counties. His teaching career began in 2009 when he became an adjunct professor of computer-aided drafting design and construction management at ITT Technical Institute locations in Miami and Fort Lauderdale. 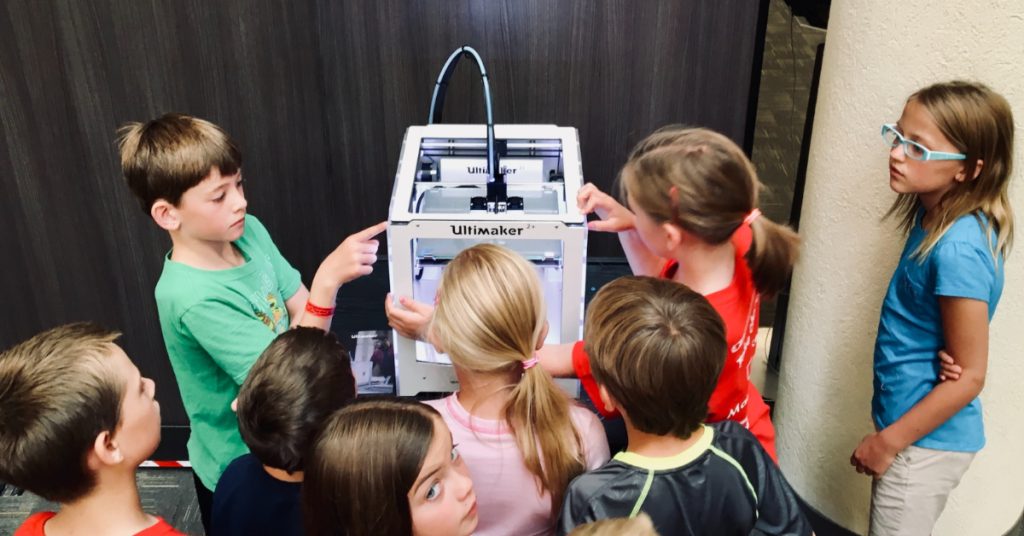 How to gain self-confidence in studies 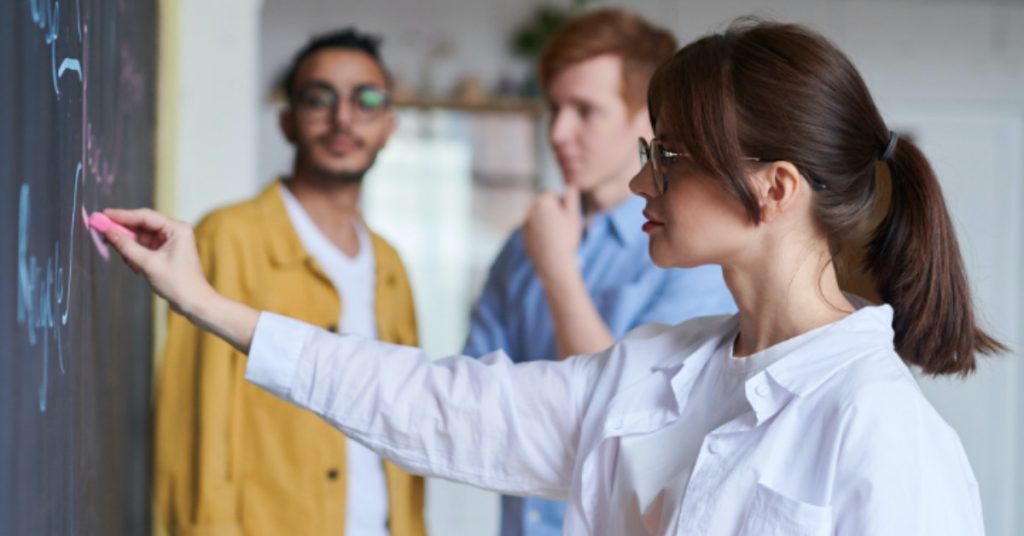 What is the purpose of education? 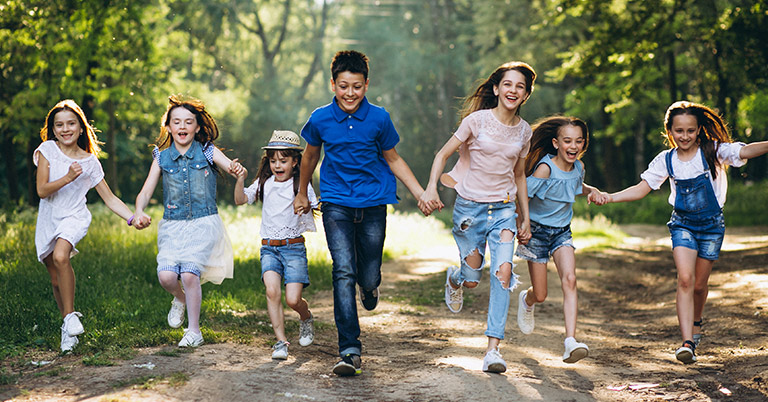 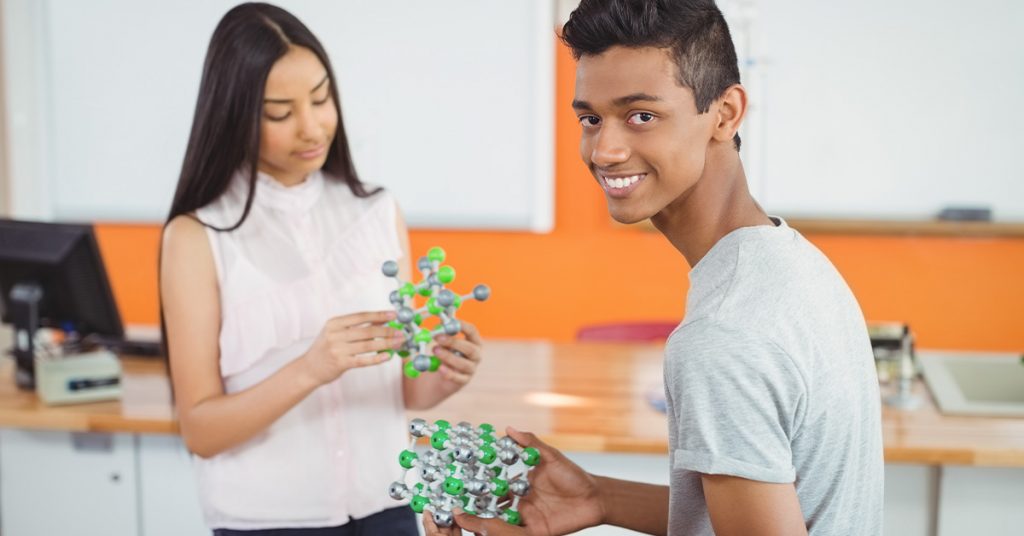 What educational apps are best for your child? 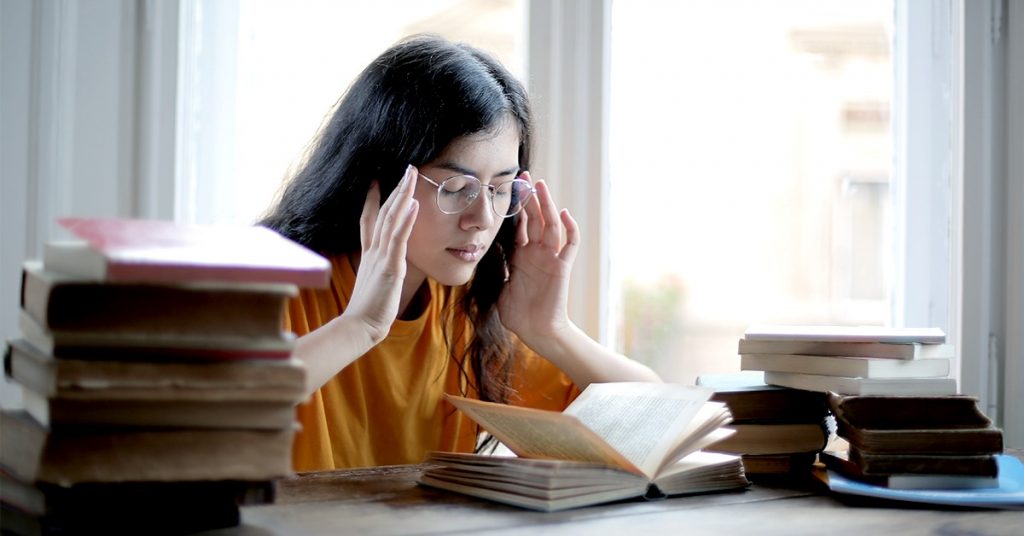 How to learn fast