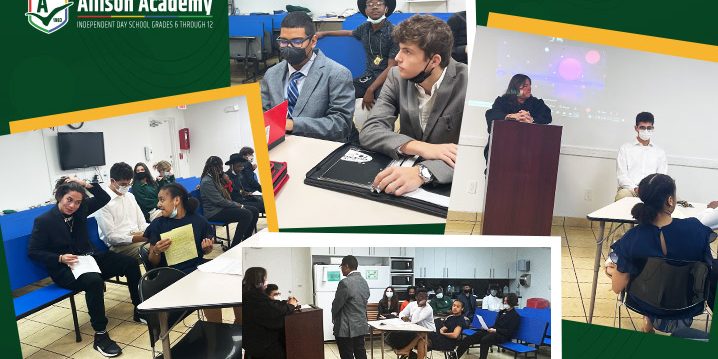 Ms. Carolyn’s law classes are known among our students as different, fun, and engaging!

Some of our students are extremely ambitious and see themselves as successful lawyers, while others have different paths in mind. However, when an opportunity to try out new roles as the jury or the lawyers and to argue interesting cases arises, our students accept the challenge and certainly have a lot of fun in the process!

This midterm was a different experience for our students because they took their argumentation skills to a whole next level. As part of their law class assignment, they simulated a mock trial and we are more than pleased to have seen them act so professional and serious!

The next generation of superlawyers

As Ms. Carolyn entered the courtroom and presented the case to the students, she was met by a room full of suited-up young professionals. The students were all serious and professional, ready to engage with the tasks that were assigned to them in the trial, some of them taking the side of the prosecutors, others putting themselves in the shoes of the defense.

Prosecution and defense presented and argued their case to the jury, who had the toughest job of making a unanimous decision of declaring someone guilty or not guilty. Every side had their own point of view and identified the strengths and weaknesses of the case, arguing it rationally and exhibiting a very analytical, problem-solving approach to the task, proven over and over again to develop supreme skills and practical intelligence in Allison Academy’s students.

The students stayed focused and in character until they reached the verdict, but at the end of the class, when the mock trial came to an end, the gravity of the school courtroom ceased and everyone in the room revealed how much fun they had had by role-playing as lawyers and dressing up for the role. 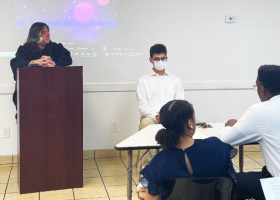 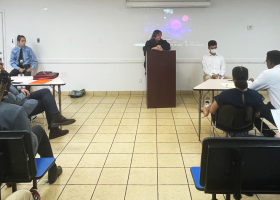 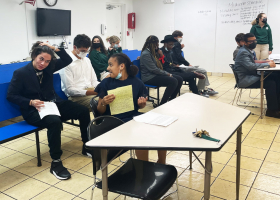 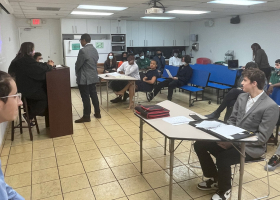 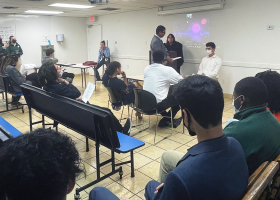 The importance of mock trials

Allison Academy organizes mock trials mainly because they teach valuable and useful skills to students. Another reason to do them in our law classes is simply because they’re fun!

A mock trial teaches essential skills such as public speaking, critical thinking, and the art of forming a persuasive, coherent argument. Debating a case is never a simple task if you want it to be done correctly and effectively. You may think that arguing with your friends by shooting down their arguments is easy, but try to win a serious argument in which a more seasoned opponent gives an objection that is completely different from your preconceived assumptions. You are bound to analyze their arguments, apply the law knowledge you have obtained (and the more you know, the more you will be able to apply) and prepare a counterargument – and all that in a very short period of given time!

Mock trials in schools are, in their essence, a practice of the art of persuasion and public speaking. That is one of the most important and valuable practical skills that you can acquire in school, and in Allison Academy’s law classes, you can participate in mock trials and also have loads of fun while beating your opponents!